Vanuatu has no form of income tax for either businesses or individuals. Rather, the Customs and Inland Revenue Department (CIR) (the body responsible for the collection of duties and taxes) generates a majority of the government’s income via value added tax (VAT), custom duties and licencing fees.[1]

The Government has recently proposed introducing income tax due to a lack of funds for vital government services. An empirical analysis of revenue reform options carried out by the Revenue Review Committee (RRC) has highlighted the failings of VAT as an effective tax rate, compounded by the fact that a large number of enterprises operating in Vanuatu are not VAT registered.[2]

What is being canvassed?

The review by the RCC has highlighted the inefficiencies of the current revenue system where huge reliance is placed on VAT and import duties. These taxes have a direct impact on cost of goods and services, which affects lower income earners. The review also noted the bureaucratic processes of administering the fees payable at various levels to numerous agencies, which further adds to the cost of doing business in Vanuatu.

The introduction of an income tax will create a more equitable tax system –  it takes into account the person’s ability to pay, thus shifting the burden of providing for infrastructure, education and health services. However, revenue reforms will be futile if other fees and costs such as business license fees and rent tax are not removed or at least reduced to improve the ease and cost of doing business at other levels.

A variety of government bodies, politicians and other interest groups have proposed various tax schemes to fill this gap in government policy. For example, in September 2016 the Prime Minister Charlot Salwai proposed a new tax policy – taxing the richest 8 per cent of the population; those making 500,000 Vatu.[3] However, Finance Minister John Sala has proposed that a flat tax of 17% apply to residents making 750,000 Vatu or more, thereby only applying to the richest 3 per cent of the country.[4] Opposition leader, Ishmael Kalsakau, has slammed the proposals, instead arguing that Vanuatu should explore more indirect forms of taxation, such as an overhaul of the VAT.[5]

Posted 3 years ago by Jinita Prasad and Damian Kelly 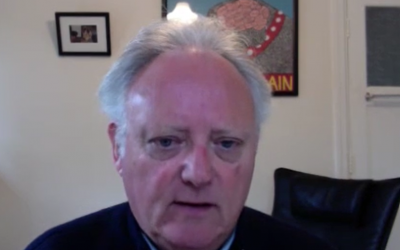 This interview with Dr Anthony Bergin, Senior Fellow at the Australian Strategic Policy Institute (ASPI) is the first...

END_OF_DOCUMENT_TOKEN_TO_BE_REPLACED 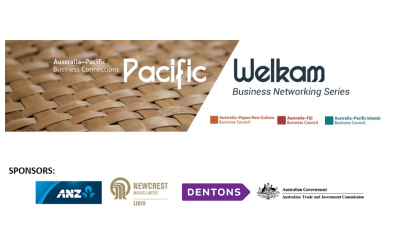 Building Sustainability In The Pacific.

END_OF_DOCUMENT_TOKEN_TO_BE_REPLACED 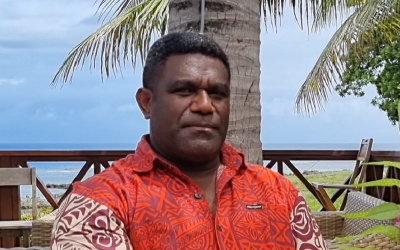